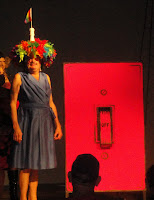 Pridelights in Boston always occurs on the Tuesday of Pride week. It use to be a huge community event that was staged on Tremont Street in the middle of the South End, but a few years back the venue changed and it is now hosted at Club Cafe.

The change of venue saved the event because cost and changes to the plaza that traditionally hosted it had became prohibitive, but the trade off means the event is a fraction of its former size. This year's Pridelights was filled with a series of performances from Boston's drag community. The crowd which interestingly attracts a wide demographic seemed to enjoy the event. For me the highlight was seeing a few friends that I know socially and spending time with fellow blogger and twitter-friend, Lenny. You can check out his blog, itzLenny or say hello to him on twitter, Product19.

Here are a few photos from tonight's Pridelights at Club Cafe Boston. 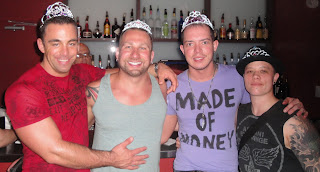 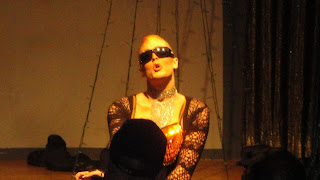 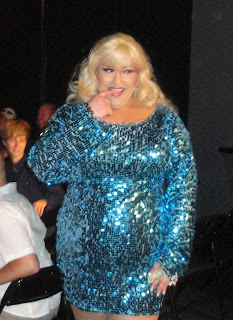 Is that Miss Pearl E. Gates in the blue? Gosh that girl gets around!!!