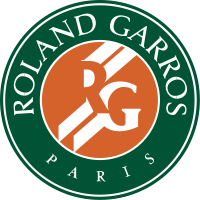 The French Open (one of the four tennis majors) started earlier this week. This year's tournament has proven to have its share of drama and upsets in the first week; notably the Women's number 1 being knocked out in the third round by the number 28 seed.

Even if the sport of tennis alludes you, the producers of The French Open have done a superb job of showing off how beautiful the city of Paris is with stunning video of the city. And many in the men's draw can only be described as distractingly handsome. Here are a few who you may not be familiar with but are both talented tennis players in this year's French Open and êtes beau (as the French would say).
Fognini (Italian) 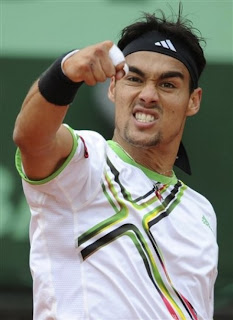 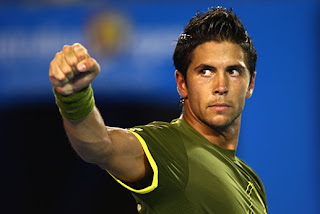 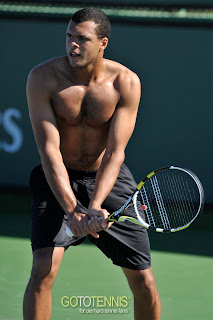 My favorite tournament of the year. And it's on tv 10 hours a day on more than one channel. I love my remote!

We're in week 2 now, heading into the quarter finals soon. I always feel sad when it's over. :(